The tour guide was evacuated to Hadassah Ein Kerem Hospital, where she was treated for light injuries.

Police arrested and are questioning the attacker, 22, from Jabel Mukahber, adjacent to the Jewish neighborhood of Armon HaNatziv. 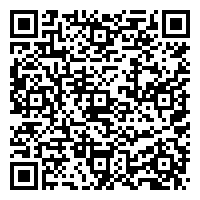