Police discovered on Monday an explosive device at a checkpoint and prevented what might have been a mass-casualty terrorist attack on Hebron Jews.

Security forces at the Kiosk checkpoint in Hebron found the bomb under the driver’s seat at the “Kiosk” checkpoint.


They arrested five suspects who were in the car. 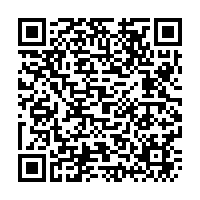