A group of six Arabs attacked an Israeli man in Berlin, according to a report by Benjamin Weinthal in The Jerusalem Post on Sunday.

The six Arabs first confirmed the man was an Israel, and then identified themselves as “Palestinians”.


He was taken to the hospital by ambulance to be treated for facial injuries. 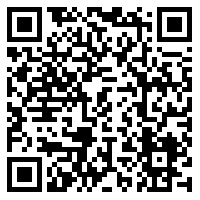