An Egged bus drive made a wrong turn into the Arab-occupied Ras Al-Amud neighborhood of Jerusalem on Thursday evening, according to an 0404 report and local witness Josh Wander.

Upon realizing his mistake, the driver tried to turn around, but was too late. The local Arabs saw his bus and began massively stoning it.


Fearing for his life, the driver abandoned the bus, and ran away on foot.

Within minutes, the Arabs had completely torched the bus. 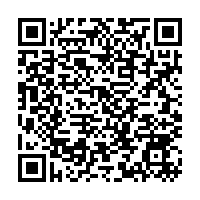