In the Jerusalem neighborhood of Nof Tzion, near Jabel Mukaber, Arabs threw firebombs at a UN cars parked on the street. The UN car, and a second car parked nearby were completely destroyed.

The Arabs also threw firebombs on a building’s fuel tank in an attempt to blow it up. The building’s facade was lightly damaged from the fire. 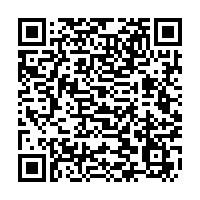