It appears that Israel is finally be attacking Gaza in retaliation for all the mortars and rockets launched over the past few days.

On Saturday, Gazan rockets targeted the city of Be’er Sheva. One of the rockets was shot down by the Iron Dome system.

Citizens as far away as Be’er Sheva and Ashdod are reporting hearing explosions and the ground shaking as Israeli Air Force planes launch missiles at targets in Gaza.

3:16 AM: Multiple targets were reported hit, no one was injured in the IAF attacks, but significant damage is reported.

4:06 AM No Hamas terrorists have been reported killed in any of the strikes.

Islamic Jihad: The Big Attack on Israel Will be in the Summer 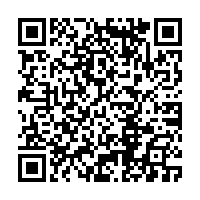