On Twitter, the Iran’s Supremer Leader, the Ayatollah Khamenei called for Israel’s destruction:

Khamenei.ir ‏@khamenei_ir This barbaric, wolflike & infanticidal regime of #Israel which spares no crime has no cure but to be annihilated. 7/23/14 #HandsOffAlAqsa

Khamenei.ir @khamenei_ir #WestBank should be armed just like #Gaza. Friends of Palestine should do their best to arm People in West Bank.#HandsOffAlAqsa


Iran is responsible for arming and financing the Hezbollah terrorist group in Lebanon, and Israel has intercepted numerous weapons shipments from Iran, trying to reach Hamas in Gaza.

Iran is also in a race to acquire nuclear weapons. 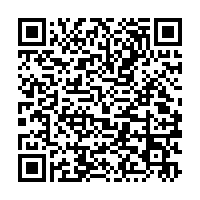