ISIS has continued its barbarism, executing five men in Deir Ezzor, an eastern province of Syria, on Wednesday, Jan, 14.

Two men were shot for “dealing with the Nusayri [Alawite] regime,” and a third was beheaded. Then all three were crucified, and they will remain so for three days for “establishing a cell to fight IS,” according to the Syrian Observatory for Human Rights.

ISIS forces then murdered a university student who was accused of being an “informant for the Nusayri regime.” This student had already been detained on the charge of “smoking.”

A fifth man was shot to death after being accused of being an agent for the regime and for allegedly being in communication with the regime’s intelligence apparatus. 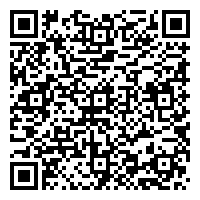