The majority of Jews living in Belgium will face major difficulty in obtaining kosher meat beginning next year.

Effective January 1, shechita (kosher slaughter) is to be outlawed in the Flanders region of Belgium. The law, passed in June 2017, requires that all animals be stunned prior to slaughter, which is forbidden under Torah law for shechitah.

This means there will be no kosher meat available to observant Jews in Flanders, home to Antwerp, where at least 60 percent of the country’s Jewish community make their home.

A second region in Belgium, the Walloon region, passed a similar law in 2017 as well; that law takes effect in August 2019. 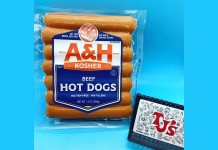 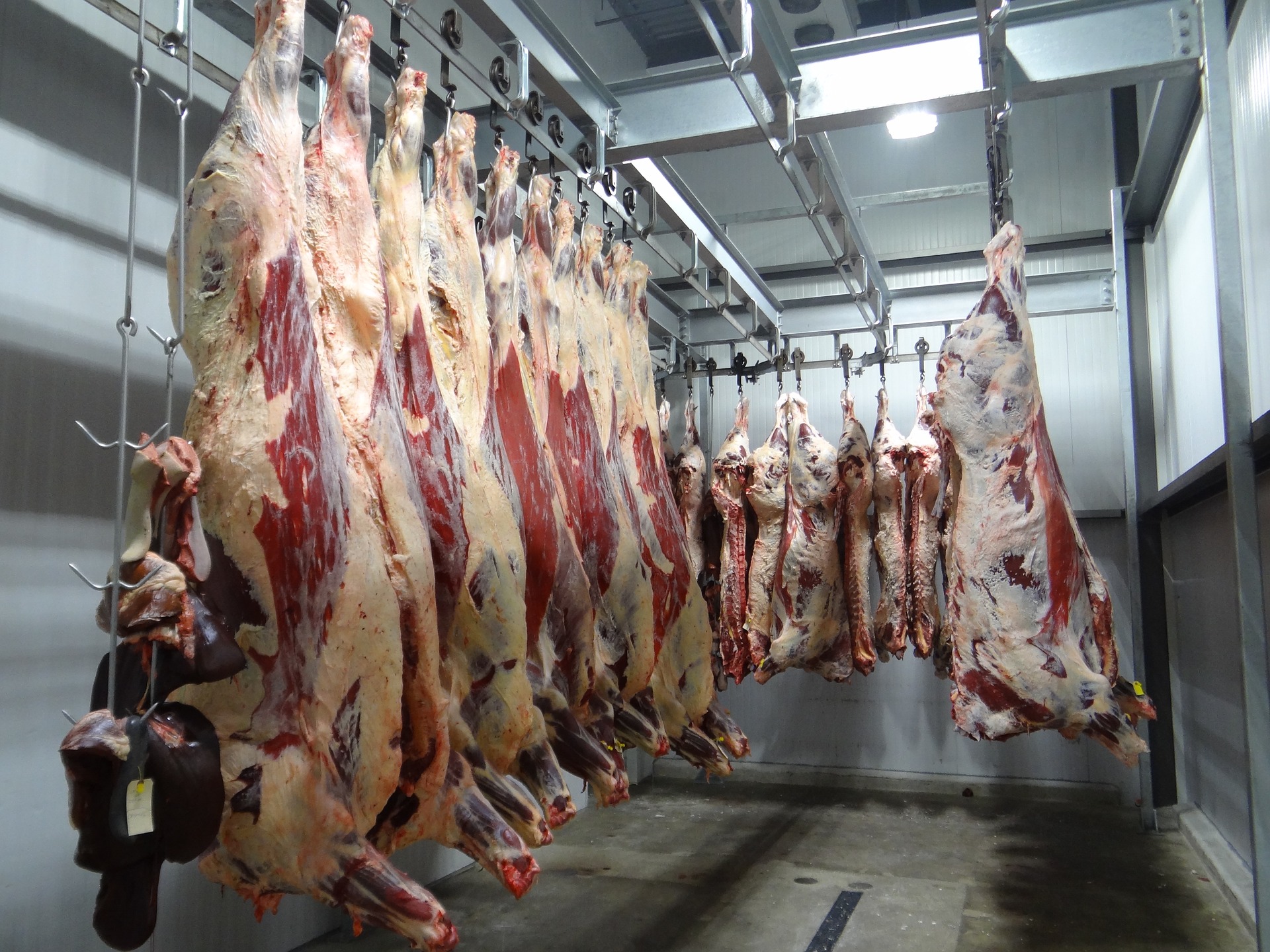 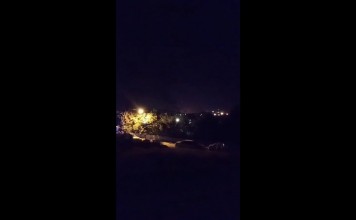 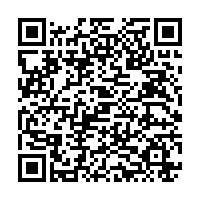