Approximately 70,000 passengers on 430 flights will have passed through Ben Gurion Airport by the end of Thursday, making it the busiest day of the year so far.

Tourism is up by approximately 7 percent, and 1.7 million passengers are expected to arrive and depart at the airport next month.


Israel suffered a sharp decline in tourism last August and September during Operation Protective Edge and now is rebounding.

Turkey, which Israel sunned two years ago after worsening relations, is back in favor and follows Greece as the favorite destination. Next in line are Italy and the year.
Slightly more than a quarter of passengers fly El Al. 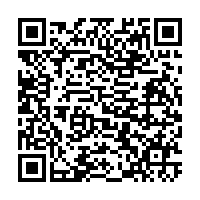