On Sunday, German police in Berlin made soccer fans stop waving and displaying their Israeli flags in a game between Berlin’s 1. FC Union and FC Ingolstadt.

The fans were waving it to support the Israeli soccer player Almog Cohen who plays for Ingolstadt.


Fans were told, “No Jewish Flags” and some claim the police were afraid of potential “Palestinian violence” from the Arab community that lives nearby, according to a JPost report.

On Monday, the Berlin police apologized. Klaus Kandt, Berlin’s chief of police also claimed the police officer thought the Israeli flag was being waved as a prohibited political statement. 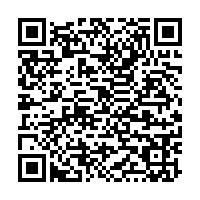