Thousands of Con Ed customers were left without power Sunday in the Borough Park neighborhood of Brooklyn between 10th and 13th Avenue.

Home and business owners in the nearby neighborhood of Dyker Heights were likewise hit as well, according to the New York Post.

A Con Edison spokesperson said more than 3,600 outages were spread out between the two neighborhoods and in a few places throughout the borough.

According to the company, a weather-related power line failure was to blame for the outage.

Service was restored by 6 pm. 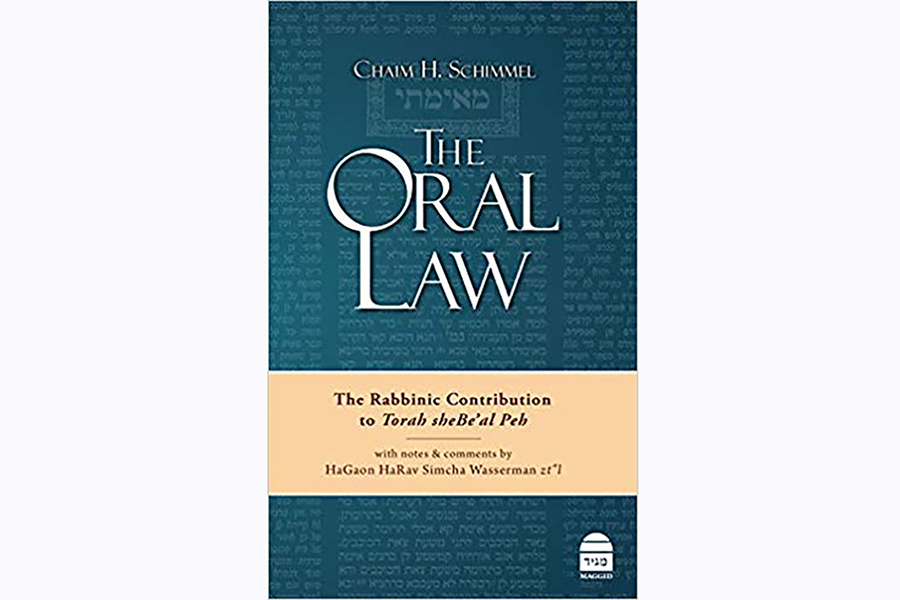 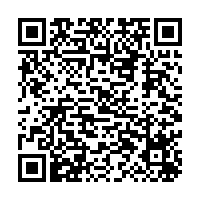