A man armed with a knife seriously wounded a yeshiva student at the Chabad “770” headquarters in Brooklyn around 2 a.m. Tuesday morning (EDT).

The attack occurred in the study hall, where security cameras transmitted the attack on line to police, who immediately arrived.


They ordered the attacker to drop his knife and then shot him in the stomach when he refused.
The knife-wielding man described as a black man, lost consciousness.

The victim was stabbed in the head, neck and abdomen. Prayers for his recovery should be made for Levi Yitzchak ben Raizel, reportedly an Israeli from Beitar Illit in western Gush Etzion. 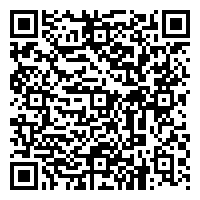