The Al-Nasr SC soccer team based in Dubai in the United Arab Emirates will sign Israeli national team midfielder Dia Saba in the coming days in a move that will make him the first Israeli to play on a team in an Arabian Gulf state.

Saba is to sign a three-year contract for $3 million per season after previously playing for the Chinese Super League club Guangzhou R&F, Ynet reported.


The development comes soon after the UAE and Israel signed a normalization agreement that has opened the way for a flurry of cooperation in various fields.

Saba joined the Chinese team in January 2019 after playing with Hapoel Be’er Sheva F.C. for a reported 5 million euros (nearly $6 million), according to the report.

The Israeli midfielder scored 18 times in 37 appearances while playing with Guangzhou. 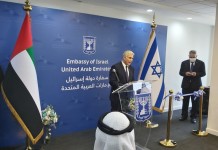 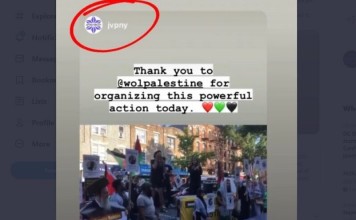 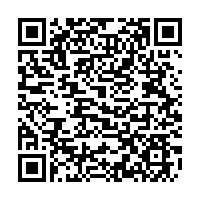