An Egged bus came under a hail of rocks in an ambush by Arab terrorists Monday night near the Flowers Gate entrance to the Old City of Jerusalem, also known as Herod’s Gate.

The windshield of the bus was smashed in the stoning attack.


Miraculously, no one was physically injured, according to the Hebrew-language 0404 military website. 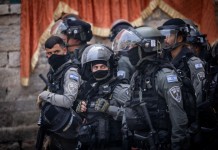 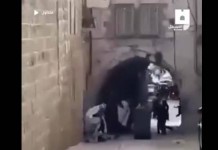 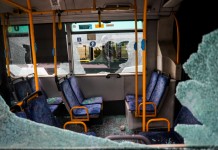