The Israel Prison Service has released the names of the first batch of terrorists that Israel will be releasing due to US pressure, in exchange for the Palestinian Authority to agree to talk to Israel. The captured terrorists are expected to be released in the very near future. 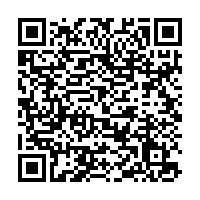