According to the Orlando Sentinel, the Florida House voted 88-27 Thursday to give final approval to a bill that allows school boards to set policies that would allow students to offer “inspirational messages” at school events, including mandatory gatherings such as student assemblies. The bill now goes to Gov. Rick Scott.

The bill has been pushed for several years by State Sen. Gary Siplin, D-Orlando, and Rep. Charles Van Zant, R-Keystone Heights. Siplin’s measure passed the Senate a week ago.


Advocates of the new measure say that it’s not about prayer, but about “inspirational” messaging and free speech. They hope that messages by students — faculty and staff won’t be allowed to speak — would bring a tone of respect and civility to the classroom. 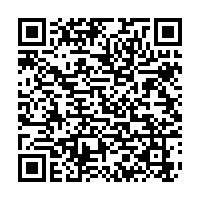