There is a large forest fire burning near Tzur Hadassah, a town next to Gush Etzion and south of Jerusalem. The fire broke out around 9 AM, near a horse ranch close to the town. 35 firefighting teams from around the country, as well as six firefighting aircrafts, have been trying to battle the blaze, which is not under control as of Friday afternoon.

The fire is getting closer to the town, some residents are being evacuated from their homes. There are also reports that the fire is spreading towards Beitar Illit.


Smoke and ash from the fire is covering western Gush Etzion.

Update: On Saturday night the fire department said that arson was suspected. The fire restarted on Saturday afternoon. 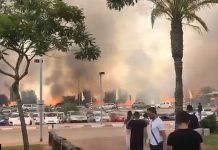 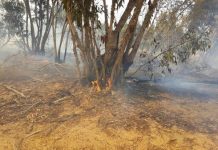 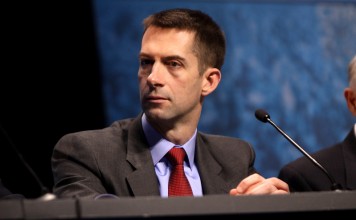