The former mayor of the American capital city collapsed outside his home shortly after midnight Saturday night and was rushed to United Medical Center. He had been at Howard University Hospital earlier in the day.

The former mayor was in his third term after years of being investigated by federal agents when he was finally caught in 1990 by the FBI in the act of lighting a crack pipe one night in a downtown Washington hotel room.

He was subsequently arrested but a deadlocked jury found him guilty on only a single count of drug possession, and sentenced to six months in federal prison.

Barry returned to serve on the DC city council in 1992 and two years later again became mayor for a fourth and final term, after which he returned for repeated terms on the city council. 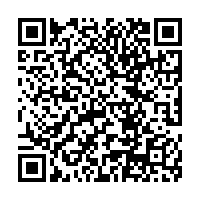