Former Democratic New York State Assembly Speaker Sheldon Silver remains free on bail as he awaits an appeal on charges of corruption, after receiving a seven-year prison sentence on Friday in the U.S. Supreme Court.

It was the second time that Silver, 74, was found guilty on charges of money laundering and accepting bribes, dating back to November 2015. The original conviction ended in a sentence of 12 years in prison, which was overturned on appeal.


This past weekend, as he awaits a second appeal that his attorneys hope will at least lead to a shorter sentence and community service, Silver attended Sabbath prayers at the Bialystoker Synagogue Saturday morning on the Lower East Side of Manhattan, as he has done for years.

Silver served as Speaker of the State Assembly for 21 years. 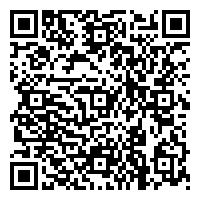