Four people were stabbed in the city of Kiryat Gat in Israel’s south on Saturday night.

The attack happened at the corner of King David street and Malchei Yisrael around 6:42 PM.


One of the wounded is in serious condition, two are listed as moderately wounded, and the fourth is lightly wounded.

All the victims are now stable.

A Bedouin man was mistaken for the terrorist after the attack, and was captured ands attacked by a crowd.

At the moment, it is believed there are two attackers.

Police and SWAT teams are in the area searching, including in a building complex where one of the attackers may have entered.

A helicopter has been brought in to assist with the search for the attacker(s).

11:08 PM The terrorists have been captured. 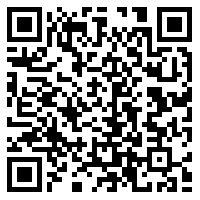