Inspectors for the Israel Antiquities Authority on Tuesday captured a group of antique robbers who were digging in an archaeological site in the south for… gold, Israel Radio reported Wednesday morning.

Archaeologists are saying this phenomenon has been repeated recently because of an urban (tent compound?) myth according to which a great treasure from the days of the Turkish empire is hidden in one of the archaeological sites in the Negev. 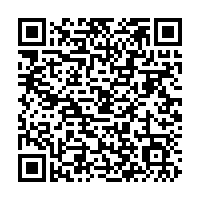