The fine included charges aimed at its dock workers who were unloading the cargo in a way that could create dust pollution.

However, the ministry has reduced the fine by 40 percent because it said the port took action to reduce the damage, and has acted to prevent the same issues from happening again.

According to a report published by the Environmental Protection Agency in January 2016, air quality in the area around Haifa Bay had improved by 11 percent in the northern coastal city, and by 65 percent since 2009.

At that time, a new action plan for the region was announced that said 77 percent of the biggest Haifa Bay factories were mandated to comply with stricter emissions controls.

Ammonia Leak at Port of Haifa 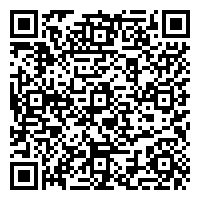