The city of Ashkelon has opened its public bomb shelters, Mayor Tomer Glam said in a statement Tuesday night, about half an hour after a barrage of rockets was fired at the southern port city of Ashdod and the nearby city of Ashkelon.

“Municipal teams are in the field and working to implement city directives in these next few minutes,” he said.

“We can say that the Iron Dome system intercepted both rockets that were fired at the city. We will provide additional details as they become available.” 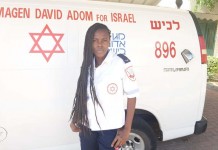 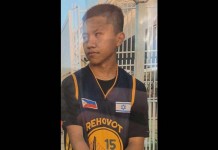 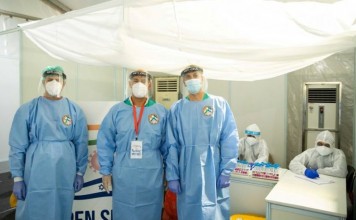 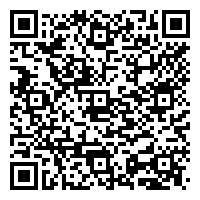