For many families, Jewish day school is not a K-12 experience. In the 2013-’14 school year, enrollment peaked in kindergarten, the Avi Chai census found, with declining enrollment in each of the subsequent grades. There were about twice as many day school kids in kindergarten as in the 12th grade. 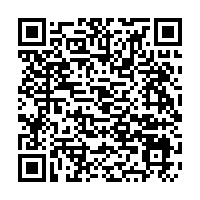