“This visit is in many ways a homecoming for me as the son of a British Army major in the Second World War and descendant of rabbis who served all across Britain,” Herzog said in a statement.

Herzog will also attend a memorial dinner this coming Monday hosted by the Genesis Prize Foundation to honor the late Rabbi Lord Jonathan Sacks, z”l, “a giant of the British and Jewish spirit, a man who loved Israel and whose mral leadership is sorely missed by the Jewish People and humanity at large.” The former British chief rabbi passed away a year ago.

In addition, the couple will view an exhibit hosted by the Chelsea Football Club and its owner, Russian-Israeli business mogul Roman Abramovich. The exhibit is to be dedicated to Jewish Olympic athletes who were slaughtered during the Holocaust.

Herzog said that he looks forward to meeting with British leaders and lawmakers to discuss “the many ways our dynamic, pioneering nations can take the lead in the fight against climate change and Iran’s nuclear program,” in addition to talks on national security, cybersecurity, the fight against antisemitism and trade.

The Israeli president said in the statement that Israel is one of Britain’s “most dependable allies on the front lines of innovation and progress.” 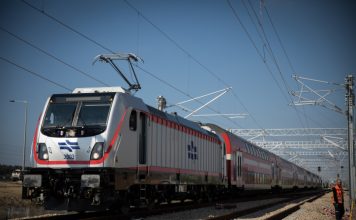 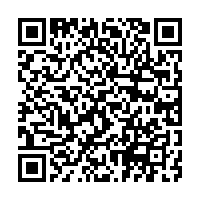