Various news sources are reporting that a terrorist with a knife was captured while trying to squeeze under the fence into the town of Ginot Shomron around 6:30 PM on Tuesday.

The story is exaggerated. A Palestinian youth who had a knife and a slingshot was questioned as he was hiking along Nachal Kana, a stream which is located hundreds of meters below Ginot Shomron. He was seen by Jewish hikers also hiking along the river, who called the army and handed over the 24 year old Arab from nearby Kfar Azun to the IDF.


First response teams of the town were not activated due to non-likelihood of a terror attack in this instance. 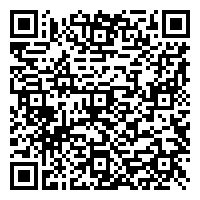