Israeli and Arab sources say the discussions to return the bodies of two IDF soldiers, Oron Shaul and Hadar Goldin, and three live Israeli civilians, including Avera Mengistu, being held hostage in Gaza by Hamas, is stuck, according to a report in Walla.

The discussions are apparently stuck because of Hamas’s high expectations of getting hundreds of terrorists freed in the deal, as they did in the Shalit deal. 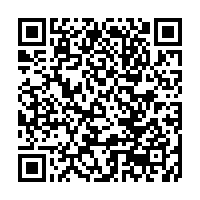