Human Rights Watch, which usually has Israel in its crosshairs, has turned its fury on the Hamas terrorist organization for failing to investigate the gory public execution of seven Gaza Arabs accused and sentenced to death without a trial for helping Israel.

Hamas rejected the criticism, saying it was biased and adding that it has investigated the killings four months ago. Armed Hamas goons murdered the suspects and dragged their bodies through Gaza streets to the cheers of passersby.


The Hamas regime has executed at least 38 people since seizing power in 2007 after a deadly terrorist militia clash with its rival Fatah faction, headed by Palestinian Authority Chairman Mahmoud Abbas. 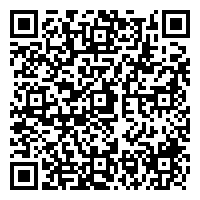