The Israeli Air Force carried out a series of strikes against Hamas terror targets on Tuesday night in response to a rocket attack on Israel earlier in the evening.

Gaza-based terrorists fired a rocket toward the city of Beer Sheva. The rocket exploded in an open area, causing no casualties or damage. Prime Minister Benjamin Netanyahu was reportedly in the area at the time of the attack.

“Hamas will bear the consequences for terror activity against Israeli civilians,” the IDF stated after the attack.

The last rocket attack on Israel from Gaza occurred two months ago. 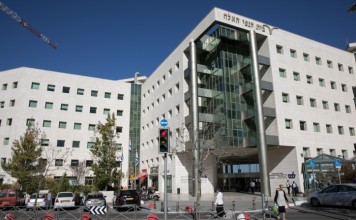 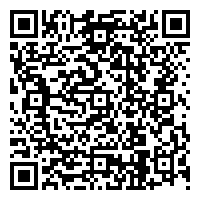