The IDF announced it had attacked two Syrian army targets Sunday overnight in retaliation for shots fired at the security fence on Israel’s border with Syria. According to the report, on Sunday morning security forces noted a rocket that fell in open territory on the Israeli side of the fence. It did not cause damage or injuries. The retaliatory strikes were launched by artillery shelling.

“The gunfire did not endanger the residents in the area or our forces,” the IDF said in a statement. “The IDF is not involved in the fighting in Syria but is determined to defend itself and will respond to any unusual incident.” 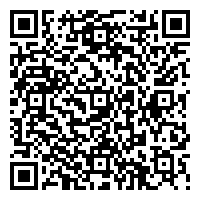