An IDF tank on Sunday around 11 AM destroyed a Hamas position in the southern Gaza Strip, according to the IDF Spokesperson’s Office.

The attack came in response to fire that hit an Israeli military vehicle near the system fence in the southern Strip. No injuries were reported.


The IDF holds the Hamas government responsible for all attacks that originate in the Gaza Strip. 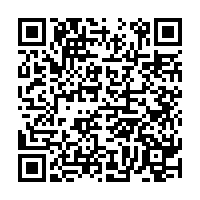