Seven of the suspects were accused of involvement in terrorist activities and disturbing the peace.


Two of the detainees were arrested in Hebron; both were members of the Hamas terrorist organization. 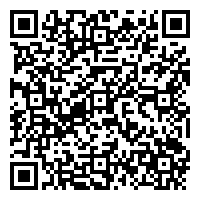