An IDF soldier was wounded late Wednesday night during operations in the Arab town of Jenin.


The injured soldier was evacuated for medical treatment at a nearby Israeli hospital. 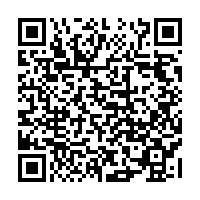