An IDF soldier was lightly wounded near Efrat, in Gush Etzion, around 2 AM on Tuesday morning, according to Hatzalah Judea and Samaria.

The soldier was treated on site after being shot at with a homemade gun, during an overnight operation in the nearby village of Abdallah Ibrahim.


During the past half-year, there have been two terrorist infiltrations into Efrat, which left two people wounded. 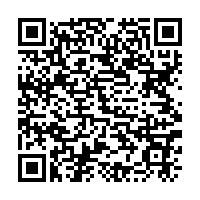