On Friday night, an Arab terrorist infiltrated into the town of Efrat in Gush Etzion.

The terrorist snuck up behind a couple walking on King David street on their way back from synagogue, and stabbed the husband (identified as Rafi Lisker) multiple times in the upper body.


The terrorist then fled from the town.

The wife (Shoshana) found a neighbor who called the ambulance and emergency command center.

The man was taken to the hospital in light to medium condition. He was conscious. He was released from Shaarei Tzedek hospital on Saturday night.

The towns rapid response team and the IDF spent the night searching the town, going house to house, and the nearby villages for the terrorist. 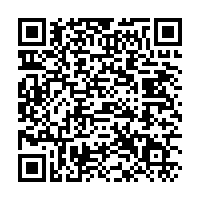