An IED (improvised explosive device) bomb balloon launched by Gaza terrorists landed in the yard of a home in the southern Israeli city of Sderot on Thursday.

Israel Police immediately closed down the area and summoned the bomb squad. Sappers arrived and defused the explosive that was attached to the balloon that had landed.


Police have asked the public the report any similar incidents by dialing the Israel Police “100” national emergency hotline. 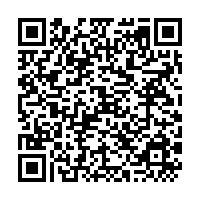