Officials are investigating if there was voting fraud in the Israeli-Arab town of Uhm El-Fahm, after police received complaints of voting fraud.

The ballot chairman at the polling station was detained by the police and is under interrogation for allegedly stuffing the ballot box.

In Givat Mordecai, a couple was surprised to learn that they were registered as having voted already. They notified the authorities. 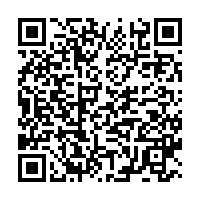