A rocket alert went off just after 2:30 PM on Tuesday, from rockets launched from Gaza at Israel.

The Iron Dome anti-missile system successfully launched, but apparently at nothing.

The IDF now reports that there was a false alarm and the Iron Dome launched, but there was no rocket launched that set it off. 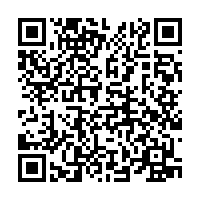