The IDF transferred two Jordanian citizens, Heba al-Labadi and Abdul Rahman Meri, back to Jordan on Wednesday, after Israel and the Hashemite Kingdom arrived at an agreement on the issue.

Labadi was arrested in August after crossing from Jordan into Israel and is suspected of supporting terrorism. Meri was arrested while on his way to a family wedding.

Shin Bet (Israel’s Security Agency) head Nadav Argaman agreed on the terms of the transfer with his Jordanian counterpart.

Deputy Minister of Defense Avi Dichter stated after their release that Labadi’s arrest was key in thwarting a Hezbollah terror plot in Israel, and Meri’s detention foiled a Hamas attack.

Their arrest and detention “was done in the clear interest of maintaining state security,” he stated during a Knesset session.

In a statement regarding the release, Prime Minister Benjamin Netanyahu’s Office underscored the importance of the relationship between the two countries for regional stability.

“Israel views the relationship between Jordan and Israel as a cornerstone of regional stability and will continue to act to ensure the region’s security,” the Tuesday statement said.

It is unclear what Israel will receive in return for this gesture, if anything. 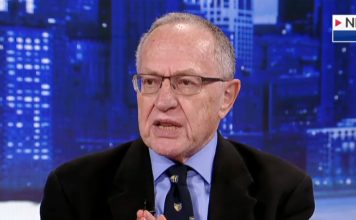 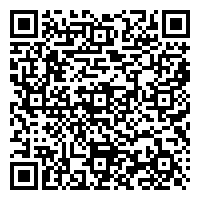