Israeli Foreign Minister Yisrael Katz’s statement in support of the broad demonstrations taking place in Iraq in recent weeks was warmly accepted by the protesters.

Tens of thousands of Iraqis have taken to the streets in recent weeks to protest Iraqi Prime Minister Adel Abd al-Mahdi’s corrupt government, unemployment and poor public services, and by extension, Iran’s involvement in the country.


Hundreds have been killed during the violence, many by Iran-backed Shi’ite militias operating in the country.

Katz published a message in Arabic on social media on Monday saying that “we sympathize with the Iraqi people’s protest for freedom and dignity.”

“The Iraqi people have a long and glorious history. Many Israelis from Iraq fondly remember years of living together,” Katz concluded in the tweet.

This data is “an indicator to Israel’s status and image and the yearning of the Iraqi people for freedom,” Katz said of the success of his message.

The use of social media enables Israel to share a message of diversity, peace, and coexistence, as well as information on current political and security developments with millions of Arabs around the world, the Foreign Ministry explained. 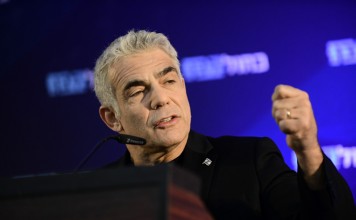 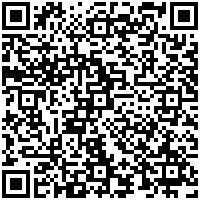