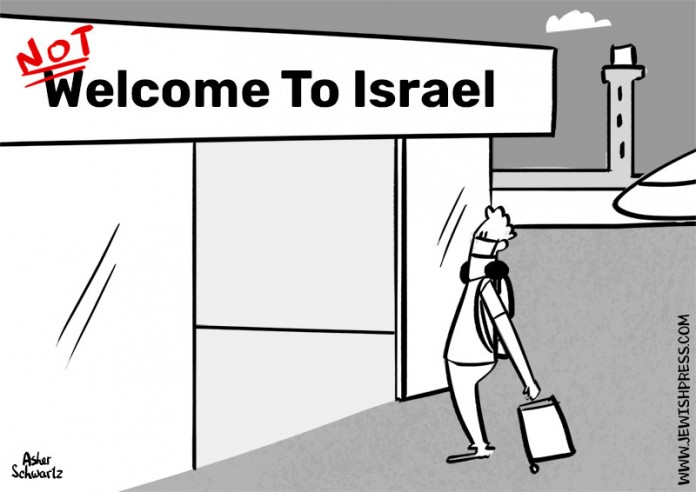 The forgery of visas by illegal residents in Israel is on the rise, and the Israeli authorities are knowingly turning a blind eye, a new report by The Israeli Immigration Policy Center (IIPC) shows.

The report reveals the comprehensive extent of the phenomenon of forgery and possession of forged documents and visas, mostly by illegal immigrants from Ukraine, Georgia, Russia and Moldova.


From the beginning of the compilation of the report in 2019 until June 2021, the IIPC has documented tens of different cases that reached the courts operating under the Entry into Israel Law. In no case has anyone suspected of forgery or possession of a forged document been prosecuted for doing so. In some cases, the suspects were arrested by the police on suspicion of fraud and forgery, but were transferred for extradition from Israel by the Population and Immigration Authority without continuing the criminal enforcement procedure, as would have happened in the case of an Israeli.

In fact, the report charges that the immigration authorities in Israel are aware of the phenomenon of illegal immigration to Israel, which uses forged documents and visas with the help of organized crime organizations. However, instead of applying the existing sanctions in Israeli criminal law against those illegal immigrants, the authorities prefer to remove them without prosecution or work to prevent them from entering the country in the first place.

As in any country, when the authorities do not enforce the statutory sanctions against foreigners who violate immigration laws – this situation creates a lever to encourage illegal phenomena related to illegal immigration such as forgery of visas and re-infiltration, the organization cautioned.

The authorities’ deterrence is critically impaired despite its attempts to eradicate these illicit effects by indirect means such as massive and systematic expulsion and systematic entry of immigrants from countries where their nationals are identified as having high potential for illegal settlement through forged documents and visas.

The authorities must enforce the sanctions provided for in the Penal Code and the Immigration Laws in full severity, the IIPC demanded.

Advocate Dr. Yona Cherki, Legal Adviser at the Israeli Immigration Policy Center, stated that “this report reveals one of the most serious phenomena in the field of illegal immigration to Israel. The fact that the law enforcement authorities did not find it appropriate to address the phenomenon even though they knew it is another example of the authorities’ incompetence in the field of immigration enforcement.”

The authorities’ inaction “encourages the continuation of the visa forgery industry in Israel,” he warned, demanding that the Ministry of the Interior “adopt the conclusions of the report and implement its recommendations.” 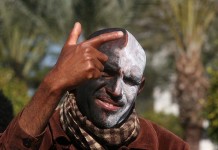 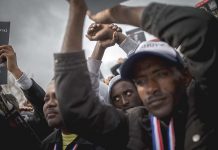 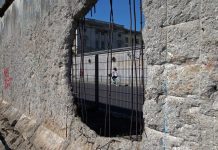 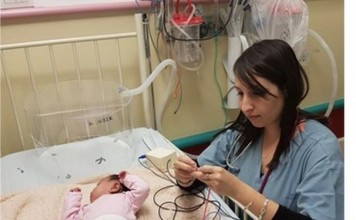 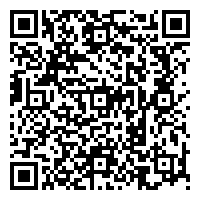