The rates of sex, property and violence offenses among foreigners from Eritrea and Sudan are significantly higher than the general population as well as the rest of the foreigners in Israel, according to police data released on Sunday in response to a freedom of information request submitted by the Israel Immigration Policy Center.

According to the data, in 2017 the police filed 4.3 times more cases against Eritreans and Sudanese for sex crimes than their relative share of the general population; 3.5 times for violent offenses that did not cause death; and 3.1 times for property offenses.


In 2014, 3.4 times more cases were filed against Eritreans and Sudanese for sex offenses than their relative share of the foreign population in Israel; 3.3 times more in property offenses; and 3.1 times more for violent offenses that did not cause death.

The police refused to provide data on murders committed by the same two groups.

For more than five years, the police refused to provide the crime data of Eritreans and Sudanese, preferring to blend them with the crime data of the entire foreign population, which also includes foreign workers, tourists and foreign officials. The reason police gave in its previous refusals to comply with the Israel Immigration Policy Center requests for information, was that “based on past experience, the Israel Police found that when these figures refer to rifts in Israeli society, they may lead to the branding of populations in terms of crime and harm the feelings of different populations.”

It should be noted that part of the reason these illegal migrants from Africa commit so much of the crime compared to other population groups in Israel has to do with the fact that they are mostly single young men. Which is not an excuse, just an explanation.

Natan Yaakobovich of the Israel Immigration Policy Center stated that “the time has come to put an end to all the false information circulating on the subject. The data we received from the Israel Police unequivocally prove that the crime rates among the infiltrators are much higher than their share in the population, in all categories that affect the sense of security of Israeli citizens.”

“The law enforcement and justice systems must internalize the fact that appropriate resources must be allocated to deal with the phenomenon, to raise the level of criminal punishment in order to restore deterrence, and to enforce the Entry into Israel Law, which states that infiltrators who constitute a danger to public safety will be transferred to the Saharonim detention facility until they are expelled from the country.” 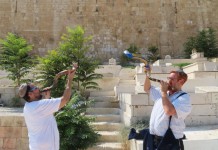 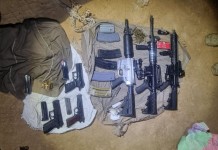 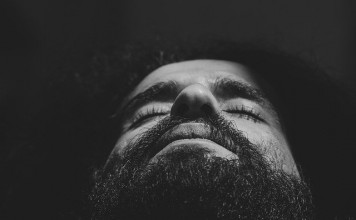 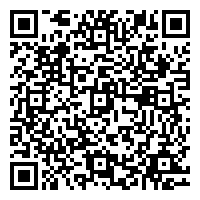