Arab media reported Tuesday that Israeli aircraft responded to fire from Syria with missile fire aimed at a target in Syria.

after an open area in Israel was struck by fire from across the Israel-Syrian border.


An IDF spokesperson told Al Arabiya the Air Force “successfully targeted the source of the fire in Syria.”

Israeli aircraft fired two missiles at a building in Baath City on the Syrian side of the Golan Heights, near the border, the state-run Syrian SANA news agency reported.

The air strikes caused “material damage” and said they were aimed at “raising the morale of terrorist groups supported by Israel” after losses inflicted by the Syrian military, the Syrian government said in its statement. Baath City is held by Syrian regime forces. 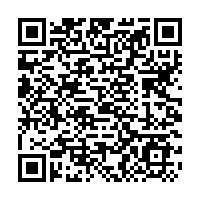