An Israeli civilian who entered Lebanon weeks ago on his own accord was returned on Thursday in a special operation conducted by the Israel Defense Forces, the United Nations Interim Force in Lebanon (UNIFIL), and other security officials.

The civilian crossed back via the Rosh Hanikra crossing, the IDF said in a statement.


“The incident was handled by Israeli security officials throughout this time,” the statement added.

The Israeli civilian was described as a “young man from the Negev region who apparently entered Lebanese territory voluntarily and consciously. The civilian has been transferred for further questioning by Israeli officials.” The implication is that the young man is a Bedouin.

In February, an Israeli young woman who crossed into Syria was returned to Israel, with the help of Russian mediation, following several days of talks.

The woman arrived in Israel from Moscow together with Yaron Bloom, Israel’s lead hostage negotiator, according to Channel 12 news.

In July, the Nazareth Magistrates Court sentenced the woman to eight months in prison. 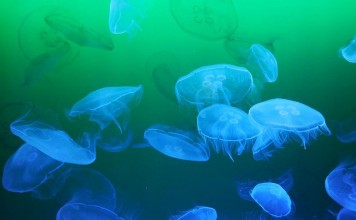