Of those, 14 Palestinian Authority Arabs were accused of terrorist activities and other violence against civilians and security forces.


Two of the detainees were senior Hamas officials, including one who served as the former Palestinian Authority Minister of Prisoner Affairs. 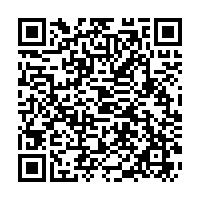