Back in March, the IDF declared amnesty month from March 20 until April 15. You could return all your IDF equipment you “accidentally” took home – no questions asked, no jail time.

The operation quickly received some guns and ammo, but now that it’s over, lets take a look at some of the more interesting things that was returned.


According to the chart below, the IDF received back:

457 guns and rifles of all types

What appears to be 2 joysticks from a plane,

And one seriously decked-out motorcycle!
(The motorcycle appears to have been included in the photos as a joke.)

(This last photo with the motorcycle appears to have been included as a joke on someone’s part!)

H/T: Thanks to HotNews1 for forwarding all the photos 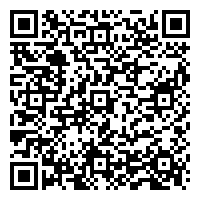