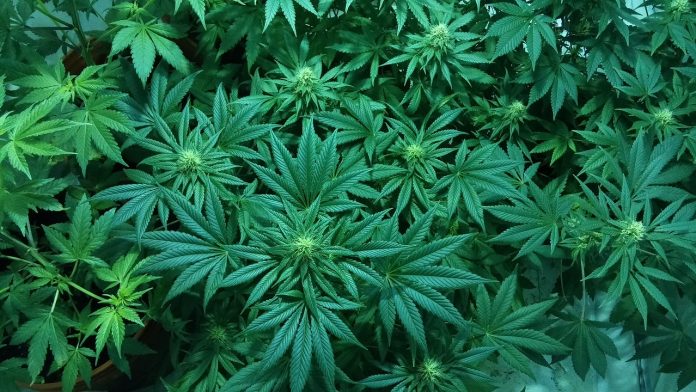 The Israeli medical marijuana firm InterCure, whose chairman is none other than former Israeli Prime Minister Ehud Barak, has been planning to list itself on the Nasdaq stock exchange by mid-2019, controlling shareholder Alex Rabinovitch announced on Thursday.

“We consider ourselves a pharma-grade cannabis leader and the major market for pharma players is Nasdaq,” he said.


InterCure is already on the stock exchange in Tel Aviv, valued at $117 million, with its shares skyrocketing 1,300 percent so far in 2018.

The firm raised $12.1 million through a private funding round led by Rabinovitch and Gary Fegel, the founder of private-equity company GMF Capital.

It raised another $5 million last week with help from Israeli-American billionaire Adam Neumann, the CEO and co-founder of WeWork.

Approval from the Israeli government for the country’s cannabis industry to have export licenses remains pending. 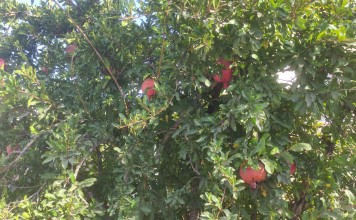