Former US Special Representative for International Negotiations and Assistant to the President Jason Greenblatt has been elected to the Republican Jewish Coalition Board of Directors, it was announced Tuesday.

The move makes it clear that Greenblatt is far from abandoning his interest in the world of politics; moreover, it’s obvious he’ll also be there to support President Donald Trump as he wages battle to stay in the White House in the upcoming 2020 national election campaign, which is already heating up despite still being a year away.


RJC National Chairman Senator Norm Coleman said in his announcement that Greenblatt was someone “passionately concerned for the security and peace of Israel. We commend his outstanding contributions to the US-Israel alliance and to the Trump Administration’s efforts to develop a plan for a stable, peaceful settlement of the Israeli-Palestinian conflict.”

Greenblatt, who is expected to help the RJC bring out the growing Jewish Republican base for the upcoming elections, praised the organization’s “great work for over three decades” and said he looks forward to contributing to that cause.

One day earlier, Greenblatt met in Riyadh with his longtime Twitter pal, the Saudi Arabian blogger who speaks and sings in Hebrew, Mohammed Saud.

Likewise, Mohammed Saud was pleased to finally meet his Twitter friend in person, and was equally willing to express his hope for peace between Israel and Saudi Arabia.

I am so excited for this amazing opportunity to meet with Mr Greenblatt @GreenblattJD , a real hope for peace between Israel and Saudi Arabia, I am with tears in my eyes, Thank you Mr Jason Greenblatt , God bless you and People of the United States. pic.twitter.com/nYjSB68Ffp 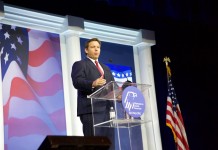 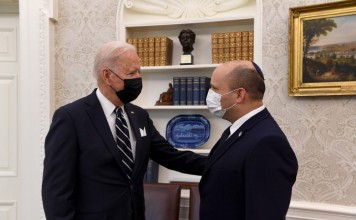 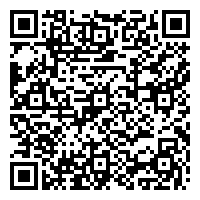