The Jerusalem Court District on Monday ruled that alleged sex offender Malka Leifer can be extradited back to Australia where she will stand trial.

At hearing number 71 in Leifer’s case and after six years of proceedings in Israel, Judge Chana Lomp ordered that Leifer be extradited to Australia to face 74 charges including rape and sexual assault against three of her former students, the sisters Nicole, Dassi and Elly.


The ruling comes weeks after the High Court of Justice unanimously rejected an appeal filed by Leifer in the extradition proceedings pending in her case and ruled that Leifer’s mental condition did not preclude her extradition to Australia.

A psychiatric panel in January decided that the alleged sex offender, who escaped to Israel from Australia, is mentally fit to stand trial and has been feigning mental illness.

Leifer, a former Ultra-Orthodox girls’ school principal, is charged in Australia with dozens of cases of child abuse. She fled to Israel in 2008 following allegations that she had sexually abused students at the Adass Yisroel school in Melbourne on 74 different occasions.

“Today is a great day for justice. It is a day which at times seemed like it would never arrive, but we are thrilled that it is finally here,” said Manny Waks of the Kol v’Oz abuse victims organization.

Rabbi David Stav, Chairman of Tzohar, who has met with the Ehrlich sisters and spoken out repeatedly on their behalf said, “Today’s decision is a critical step in addressing the impression that religious figures can never turn a blind eye to the pain of victims of sexual abuse. The efforts to keep Malka Leifer in Israel and away from an Australian court were nothing less than a desecration of God’s name and a stain on our country’s reputation for pursuing justice, so we can all hope she will now be held accountable for her alleged actions.”

Rabbi Yuval Cherlow, who as Director of the Tzohar Center for Jewish Ethics has also written extensively about the case said, “Israel must never become a refuge for sexual abusers. We need to always act in partnership with all other nations in ensuring that these criminals are being brought to justice. Anything less would be gross negligence and is a failure for our national responsibility to act morally and ethically.” 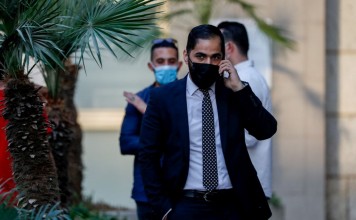 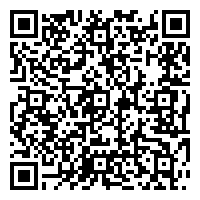